After years of litigation, including a trip to the Court of Appeals and back, and a two-week trial, the Court of Appeals affirmed the jury’s decision in Nationwide Agribusiness v. PGI, et al. to dismiss the claims against all defendants.  The lawsuit originated with the tragic death of a Boone County farmer who was overcome […] 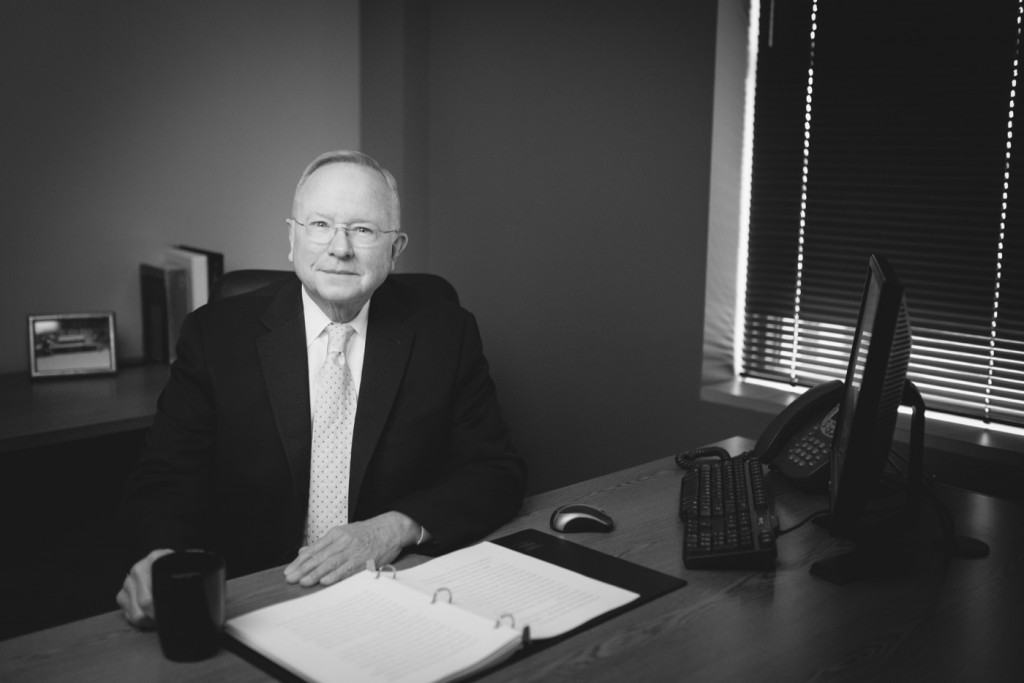 Henry Harmon is of counsel in the firm litigation section. He spends his time in the area of civil trials and appeals as well as being a Certified and experienced mediator. He joined the law firm of Austin, Grefe & Sidney in 1965, becoming a partner in the law firm of Grefe & Sidney, PLC when it was formed in 1971.

Henry served in the U. S. Marine Corp Reserve from 1965 to 1967 where he achieved the rank of Lance Corporal before being awarded a direct commission as Lieutenant J.G. in the United States Navy Reserve. He retired from the Navy in 1990 holding the rank of Commander. In his free time Henry remains active with Saint John’s United Church of Christ, Madeline Island, and organizations that help under privileged children.