Anita Dhar Miller successfully argued in an Iowa Workers’ Compensation Commission hearing that a claimant who alleged permanent disability resulting from a work injury failed to demonstrate so by a preponderance of the evidence; as a result, the deputy did not award claimant any benefits.  Anita represented claimant’s former employer and their workers’ compensation carrier.  […] 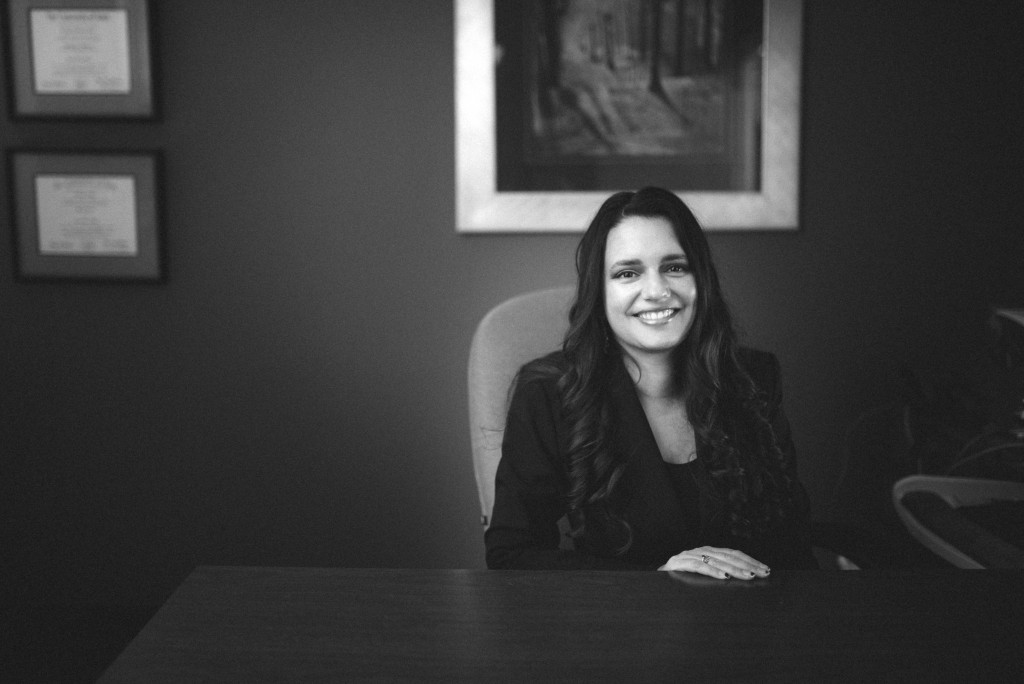 Prior to joining the firm, Anita clerked for the Honorable Judge Pratt in the United States District Court for the Southern District of Iowa. She is a graduate of the International Association of Defense Counsel Trial Academy and was named a Rising Star by Super Lawyers in 2013 and 2014.