Mark Thomas and Ryleigh Keeney obtained a favorable jury verdict on behalf of their client, State Farm Fire & Casualty Company, in an underinsured motorist claim in Polk County, Iowa. The case arose out of a rollover motor vehicle accident that occurred in Des Moines, Iowa in which the plaintiff was seeking underinsured motorist benefits […] 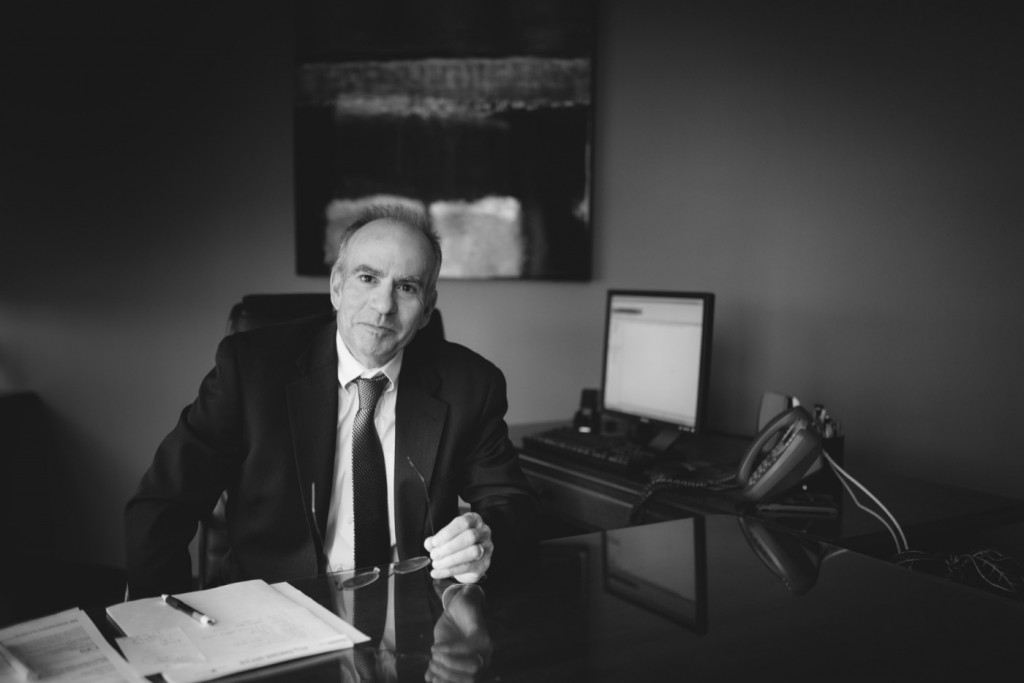 Mark Thomas is a member in the firm’s Litigation Division where he has been trying cases since 1986. His practice areas are diverse, including insurance defense, products liability and bad faith defense.

Mark is a Fellow in the American College of Trial Attorneys an invitation only premier North American legal organization. The organization maintains and seeks to improve the standards of trial practice, professionalism, ethics, and the administration of justice through education and public statements on independence of the judiciary, trial by jury, respect for the rule of law, access to justice, and fair and just representation of all parties to legal proceedings. Mark is also a member of the American Board of Trial Advocates, an invitation only national association of experienced trial lawyers and judges dedicated to the preservation and promotion of the civil jury trial right. Mark is also a member of the Iowa Academy of Trial Lawyers, a group of 250 attorneys who have displayed exceptional skills and the highest integrity, and who have dedicated their professional lives primarily to trial practice. Admission to the Academy is by invitation only upon sponsorship and recommendation from peers and judges and unanimous approval by the Board of Governors. Mark maintains a Preeminent AV rating by Martindale Hubbell.

Mark retired as a Lieutenant Colonel from the Iowa National Guard 132nd Fighter Wing, where he served as the Staff Judge Advocate. He served as a Judge Advocate in the United States Air Force from 1982 through 1986, as both prosecutor and defense counsel in criminal trials and on the Claim and Tort Litigation staff in Washington, D.C., responsible for defending the Air Force in civil tort actions. He joined the law firm of Grefe Sidney in 1986.